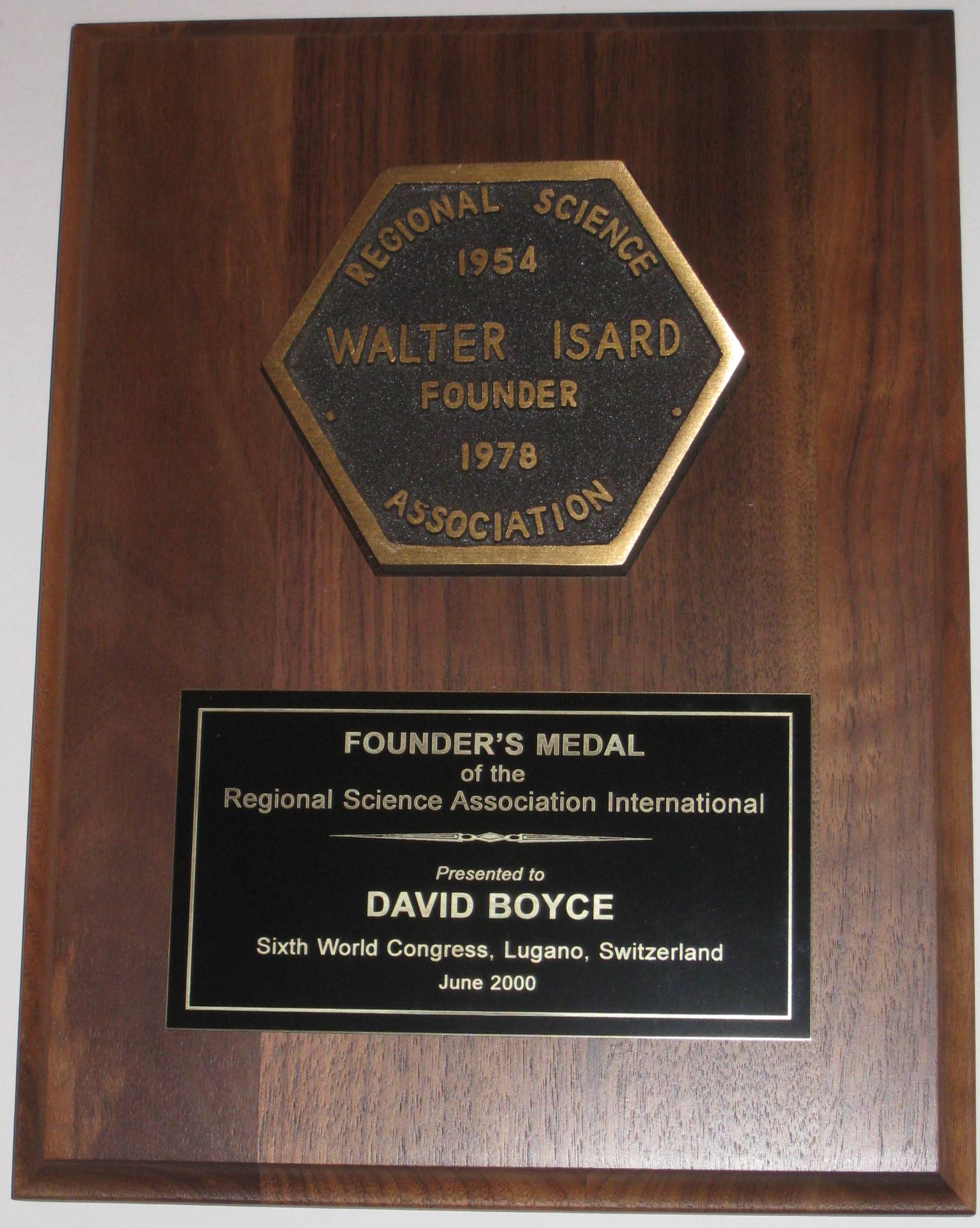 The Regional Science Association was founded in 1954 to provide intellectual leadership in the study of social, economic, political and behavioural phenomena with a spatial dimension. Consequently, the Association brings together scholars from a large number of fields, including economics, geography, urban and regional planning, civil engineering, sociology, finance and political science. Members are found in academic institutions, in government, in consulting organizations and a variety of private firms. In 1990, the Association changed its organizational structure to better reflect the growth and development of the field; the Regional Science Association International now serves as an umbrella organization overseeing three major superregional organizations in North America, Europe and the Pacific.

The main objectives of the Association are the fostering of exchange of ideas and the promotion of studies focusing on the region, including the utilization of tools, methods and theoretical frameworks, specifically designed for regional analysis as well as concept, procedures and analytical techniques of the various social and other sciences. These objectives are supported through the acquaintance and discussion among its members and with scholars in related fields, by the encouragement of publication of scholarly studies and by performing services to aid the advancement of its members and the field of regional science. For more information contact the This email address is being protected from spambots. You need JavaScript enabled to view it..

Traditionally, the RSAI honoured its leading members through their election to the office of President. This practice changed in 1990, when the President became principally a leadership position in the Association. In 1978, the Association honoured its founder, Professor Walter Isard, by establishing the Founder's Medal. Today, this award remains the only honour conveyed by the Association as a whole, although its three supraregional organizations have established annual awards.

The Founder's Medal was established to recognize lifetime contributions to the field of Regional Science and to the Association. The criteria established for the award are as follows:

The recipients of the Founder's Medal:

More in this category: RSAI Fellows »
back to top